The South African Weather Service (SAWS) has released the Seasonal Climate Watch for the period August 2021 to December 2021. According to the multi-model rainfall forecast, South Africa's north-eastern half will mostly experience above-normal rainfall throughout the spring to early summer season. The south-western half of the country, which falls outside the parts which receive summer rainfall, is mostly expected to receive below-normal rainfall. In terms of temperatures, South Africa is expected to experience above-normal minimum and maximum temperatures across the country between August 2021 and December 2021. 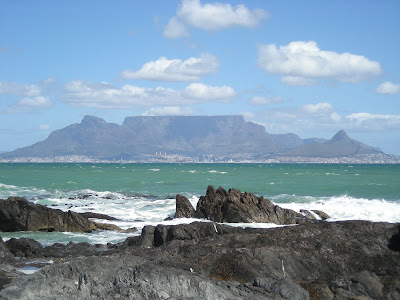