South African National Parks (SANParks) has announced its management plans for the current fire season in Kruger National Park which usually takes place between June and October. Proactive use of fire in a fire-driven landscape such as Kruger National Park is important in order to limit the risk of large, unwanted wildfires later in the dry season. As such, SANParks has already begun burning early-season fires to break up the grass layer as well as burning and grading firebreaks around key infrastructure such as camps, staff facilities and the National Park's border in order to reduce the risk of unwanted fires.

"Last year, nearly 20% of the Park burnt due to very high amounts of grass which accumulated as a result of the high rainfall experienced during the 2020/21 summer months. For the last few years, less than 10% of the Park would burn on average. Following another year of substantial rainfall in Kruger National Park, we are anticipating another year where approximately 15% or 300 000 ha of the park may burn. The majority of these burns will be part of our controlled burning programme conducted by our Rangers for ecological reasons. However, we do also anticipate the likelihood of unplanned fires in the coming months but these will be managed as and when they occur by our trained and equipped personnel," explained Kruger National Park's Abiotic Scientist, Tercia Strydom.

The United Nations Educational, Scientific and Cultural Organization's (UNESCO) has approved the designation of 11 new biosphere reserves in 9 countries, including the Kafue Flats Biosphere Reserve in central and southern Zambia and the Chimanimani Biosphere Reserve in eastern Zimbabwe. With the new designations, the World Network of Biosphere Reserves totals 738 biosphere reserves in 134 countries, including 22 transboundary sites (90 sites in 33 countries in Africa). These additions were decided by the 34th session of the International Co-ordinating Council, the governing body UNESCO’s Man and the Biosphere (MAB) programme, which is composed of 34 representatives of UNESCO Member States. The Council was meeting from 13 to 17 June 2022 at UNESCO’s Headquarters in Paris.

The Kafue Flats Biosphere Reserve in central and southern Zambia has a size of more than 2,600,000 ha and cuts across various districts that are of archaeological and historical significance, as well as a Ramsar site and an Important Bird Area. The biosphere reserve is home to over 400 bird species and several mammal species, such as zebra, buffalo, hippopotamus and the endemic Kafue lechwe.

The Chimanimani Biosphere Reserve in eastern Zimbabwe comprises a mosaic of mountains, forests, grasslands and shrubs, along with freshwater ecosystems. The landscape extends into Mozambique, forming part of a proposed transboundary biosphere reserve that would extend into the East African montane ecosystem, which is a global biodiversity hotspot

The Namibian Ministry of Home Affairs, Immigration, Safety and Security has informed the public that four border post between Namibia and South Africa, which have been closed since 2020 due to the Covid-19 pandemic, will re-open. The four border posts are Welverdiend/Mata Mata, Vellorsdrift/Onseepkans, Sendelingsdrift and Klein Manasse/Rietfontein. The Ministry further announced that the Dobe border post and the Kasika border post, which are bordering Namibia and Botswana, are re-opening today (06 August 2022). 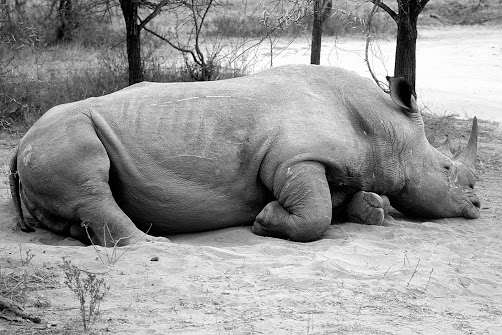 The Government of eSwatini and the Government of South Africa have agreed to re-open the six border posts between the two countries that were still closed due to Covid-19 on 01 August 2022. Travellers intending to visit eSwatini and returning residents of eSwatini are required to be fully vaccinated against Covid-19. Fully vaccinated persons entering eSwatini do not require a negative PCR-test result, while persons not fully vaccinated against Covid-19 are required to present a negative PCR test issued at most 72 hours before arrival at the port of entry.
The following six border posts between eSwatini and South Africa, which had been closed since 01 January 2022, have been re-opened on 01 August 2022:

South African National Parks (SANParks) has announced that the annual West Coast National Park (WCNP) flower season has kicked off. SANParks recommends to select sunny days to visit the national park. If at all possible, it is advisable to plan the visit on a week day. Weekend days are often very busy with queues developing at the gate, and congestion in the flower viewing areas within West Coast National Park . Please note the following information:

“We are excited about this year’s flower season. Although we had a substantial decrease in rainfall during the winter season, the flowers should be in full bloom within the next two to three weeks. During the August and September months, visitors to the park will see a wide variety of flowers on display, from daisies, to bulbs etc. Large areas of flowers can also be seen in the Seeberg\Mooimaak section of the park,” says Patricia Bopape - West Coast National Park (WCNP) Park Manager. 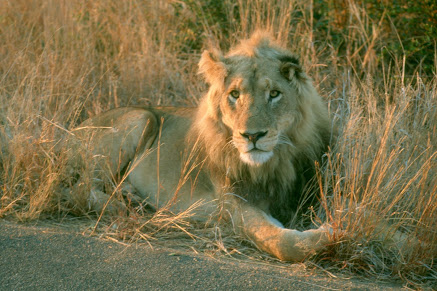 Since its inception in 2006, the SA National Parks Week has seen an influx of over 619 252 day visitors in all participating national parks in South Africa.

P.S.: In the previous years, when the SA National Parks Week took place in September, 18 national parks took part and only the Namaqua National Park (annual natural flower show will be in full bloom in September) and the Boulders Penguin Colony area in the Table Mountain National Park were excluded from the event.