According to the findings of the Twenty-Fifth Annual Southern Africa Regional Climate Outlook Forum (SARCOF-25), most member states of the Southern African Development Community (SADC)* are likely to receive normal to above-normal rainfall for most of the period October to December 2021. The north-western part of Angola, the bulk of the Democratic Republic of Congo (DRC), western and southern Madagascar, northern Malawi, northern Mozambique, the western fringes of Namibia and South Africa, the south-western part of the United Republic of Tanzania and north-eastern Zambia are likely to expect normal to below-normal rains.
The bulk of the SADC member states, except for the south-western fringes of Angola and the western fringes of Namibia and South Africa, are expected to have normal to above normal  rainfall between January 2022 to March 2022.
The period from October to March is the main rainfall season over most of Southern Africa. 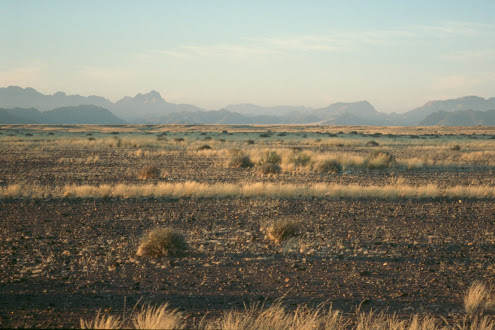