Rugby: British & Irish Lions plan for tour to go ahead in South Africa!

The British & Irish Lions, a rugby union team selected from players eligible to play for the national teams of England, Scotland, Wales or Ireland, and the South African Rugby Union (also known as SA Rugby), the governing body for rugby union in South Africa, have announced that they are aligned on delivering the Castle Lager Lions Series in South Africa in the scheduled playing window (03 July - 07 August 2021). According to Jason Leonard, Chairman of The British & Irish Lions Board, the Bord acknowledges that there is a significant amount of work still to be undertaken to deliver a robust Covid-19 countermeasure plan to ensure a successful, safe and uninterrupted Tour and that SA Rugby will have the Board's full support to help implement this plan. As a matter of fact, it is currently unclear whether spectators will be permitted into stadia during the Lions Tour in South Africa. According to Mark Alexander, President of the South African Rugby Union, the original Tour schedule could be changed if spectators will not be allowed in the stadia. We'll keep you posted! 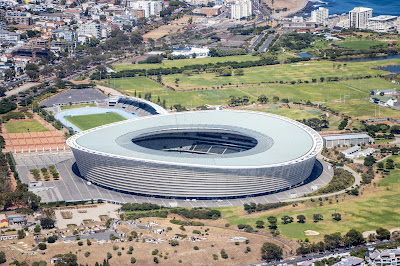 Photo by Captureson Photography on Unsplash

The British & Irish Lions have toured South Africa on 13 previous occasions, with the first Tour taking place in 1891. In that time, the Lions have won four Test series, lost eight and drew one. Their overall record against the Springboks is played 46, won 17, lost 23 and drawn six.