The South African Weather Service (SAWS) has released the Seasonal Climate Watch for the period April 2022 to August 2022. According to the multi-model rainfall forecast, the north-east of South Africa is expected to experience above-normal rainfall and the south-west of the country below-normal rainfall during late autumn (April, May and June) through to early-winter (May, June, July). Temperatures are expected to be above-normal for most of South Africa, with the exception of minimum temperatures over the southern parts. 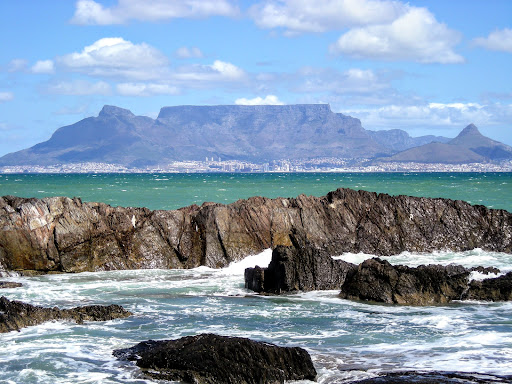