According to the spokesperson of Namibia's Ministry of Environment, Forestry and Tourism (MEFT), Romeo Muyunda, this year's statistics indicate that four white rhinos and one elephant have been poached in the country in the first five month of 2021. The four rhinos all got killed on private farms while the elephant was poached in a conservancy in Namibia's Otjozondjupa region. 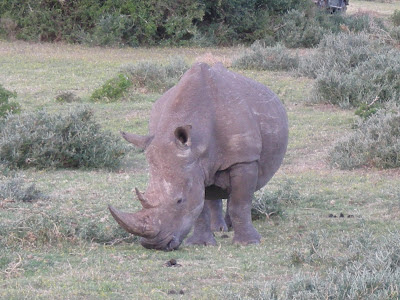