According to the latest statistics released by the Department of Environmental Affairs, South Africa has lost 860 rhinos to illegal poaching since the beginning of 2013. Of the rhinos poached, 521 rhinos were killed in the Kruger National Park, 87 in Limpopo, 82 in North West, 79 in KwaZulu-Natal, 77 in Mpumalanga, 5 in the Eastern Cape, 4 in Gauteng,  3 in the Marakele National Park and 2 in the Free State.
The total number of people facing rhino poaching-related charges in South Africa has increased to 285 since January 2013. 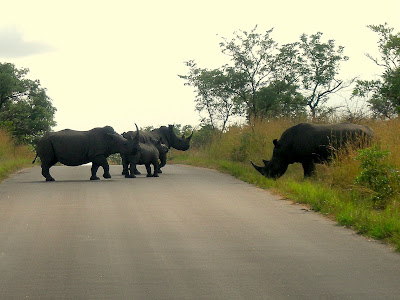